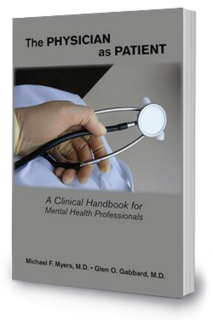 The Physician as Patient: A Clinical Handbook for Mental Health Professionals

A "must read" for doctors and those who try to help them, Sep 10 2009
By L.C. md (Montréal, Qc) - See all my reviewsThis review is from: The Physician as Patient: A Clinical Handbook for Mental Health Professionals (Paperback)
This book reviews from a clinical perspective a taboo problem in the medical profession: mental illness of the doctor. It goes from empathic description of cases to specific types of mental illnesses. It takes into account some caracteristics of physicians and of the practice of medicine. And, most of all, offers hope by tracing the different approaches available to help the suffering physician.
As a doctor myself, as a clinical teacher in family medicine and as a doctor who suffered a burn-out, I can say that this book was needed.


The Physician as Patient: A Clinical Handbook for Mental Health Professionals

As physicians’ psychological or behavioural difficulties are a taboo subject this book is to be welcomed. When it comes to these types of personal health needs, physicians arguably are a disadvantaged group, as often they are very reluctant to seek help from a colleague. This book discusses these issues both in terms of engagement and confidentiality.

The Physician as Patient is a well-written, comprehensive account that addresses all the relevant issues ranging from diagnosis to treatment. It is well-referenced and uses a burgeoning body of research that is emerging in this area. The authors are very experienced clinicians and have drawn on their considerable clinical practice in North America. The text is made more accessible by the inclusion of numerous clinical vignettes and a summary of key points at the end of each chapter. The chapters cover such topics as physician characteristics, treatment of physicians with addictions, physicians who attempt to take their own life, the aftermath of physician suicide and suicide prevention.

The strength of the book is that it is clinically down to earth both in discussing the challenges of engaging physicians in their own treatment and in describing a range of clinical approaches tailored to the needs of the individual. Thoughtful contributions deepen one’s understanding of the variety of difficulties, including those of professional boundary violations.

There are many interesting nuggets, such as the authors’ claim that the most common personality characteristics of physicians reside in the more obsessional compulsive area which includes perfectionism and excessive devotion to work. This is well-known by physicians themselves, but is perhaps in contrast to the view held by some governments that doctors do not work hard enough.

The morbidity rates in the profession quoted in the book are alarming: ‘ On average death by suicide is about 70% more likely among male physicians in the United States than among other professionals and 250–400% higher among female physicians’. On a less sombre note is the interesting finding from a study that investigated couple relationships, which found that physicians who sought marital counselling on average talked to their spouses 30.5 minutes per day whereas those who neither considered nor sought marital counselling averaged 57.3 minutes per day, a novel way perhaps of ascertaining the possible health of a relationship. This possibly reflects some of the challenges and difficulties in being able to achieve a work/life balance.

The Physician as Patient is a very good and helpful book and I recommend it to anybody who is involved in treating physicians, is interested in physicians’ health or to educators responsible for preparing future generations of doctors to cope with the challenges of their life as members of the medical profession. 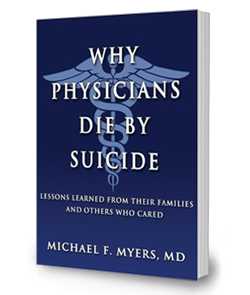 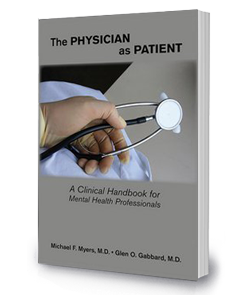 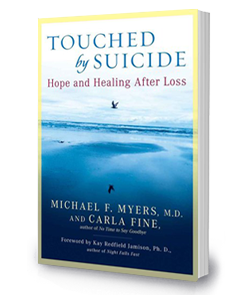 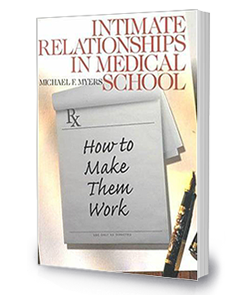 How’s Your Marriage:
A Book for Men and Women

Doctors’ Marriages:
A Look at the Problems and Their Solutions 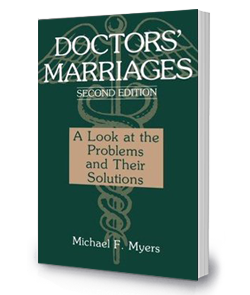